Michael MacSween
Business Analyst
Posted last month
Is there a means of creating alternate sub-processes under a what box? The idea would be that a high-level process might apply to multiple more specific processes and rather than having to spread out across multiple 'what boxes' with single drill-downs we could have multiple drill-downs to handle the various scenarios.

I'm still new so I could just be missing something obvious.
3 comments

Liked by Craig Willis and 2 others 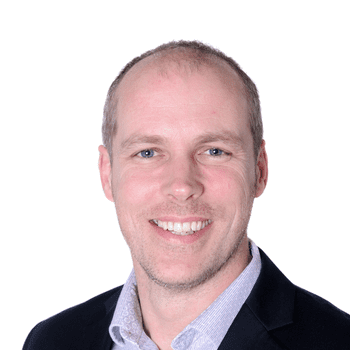 One way you could do it is to create each of the sub-processes as separate processes in the workspace, and then list each one, with a link, in the attachments panel.

I guess it will come down to how many variations you have. If there aren't many it might be easier to do it with multiple what boxes.
2 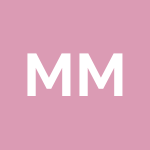 Michael MacSween
last month
That's an interesting approach, thanks Craig. I still tend to think in terms of encapsulating everything under one process, but linking across them works too.

We can hotlink directly from what boxes right? I'm thinking that I could have the single drill down and then have a number of standalone what boxes that each link to the relevant processes. My thinking here is that with a lot of users I find that having to know to click on an attachment area can be a show stopper when they're pathfinding.
1

Craig Willis
last month
Michael MacSween Yes, another approach is to have one what box that you drill down on and on the new diagram you have multiple whatboxes for each variation.

From previous experience you'll need to find the right balance between the ease of navigation for users and the cost of maintenance.

In one example we made a beautiful framework for doing this but when it came to implementation there were so many variations people still got lost. We ended up creating multiple copies of the process map for each major variant. It meant a lot of duplication, and when you changed the 'master' process, someone had to go through all the maps and update the changes. However, the users found it much easier to use and update was considered an acceptable cost.
1